For more than 50 years of operation in Europe, paritarian funds of social protection have clearly demonstrated that they have a strong added value for companies and workers, and positively contribute to the creation of a sustainable labour market. The social partners are best placed to identify the specific short and long-term needs of their labour market, both for workers and companies. Through a constructive system of industrial relations they are able to develop practical tools and policies that have a direct positive effect. The main precondition for this is an appropriate national legislative framework, which allows the national social partners to negotiate freely and conclude collective agreements.

In many Central and Eastern European countries the national system of sectoral industrial relations have deteriorated significantly due to various social and economic factors at national and European level. Often, there is a strong distrust of the legislators and authorities to involve the sectoral social partners in shaping their own labour market.

The current and upcoming challenges of the construction industry linked to transformation of labour markets, labour shortages, digitalization, the greening of the sector, etc. can only be addressed if the social partners are involved in decision-making and are able to reach consensus and as a result, conclude collective agreements. For an effective and efficient process of the adaptation of the sector towards existing and future challenges, the national social partners of the construction industry should be able to conclude (binding) collective agreements and create autonomous paritarian social funds, funded and managed by the social partners themselves.

The sectorial paritarian institutions are also important in bringing the social partners together and, as such, are often considered the “engine” that promotes sectoral industrial relations.

If we want to make the European Pillar of Social Rights work, we need to foster, promote and facilitate autonomous industrial relations, not only at EU level, but more importantly at national level.

The European social partners of the Construction industry (EFBWW and FIEC), together with the European Association of Paritarian Institutions (AEIP), ask for the development of an appropriate European and national policy framework and instruments allowing the national social partners of the construction industry in Central and Eastern European Countries, to negotiate freely and enabling them to develop national sectorial paritarian social funds. 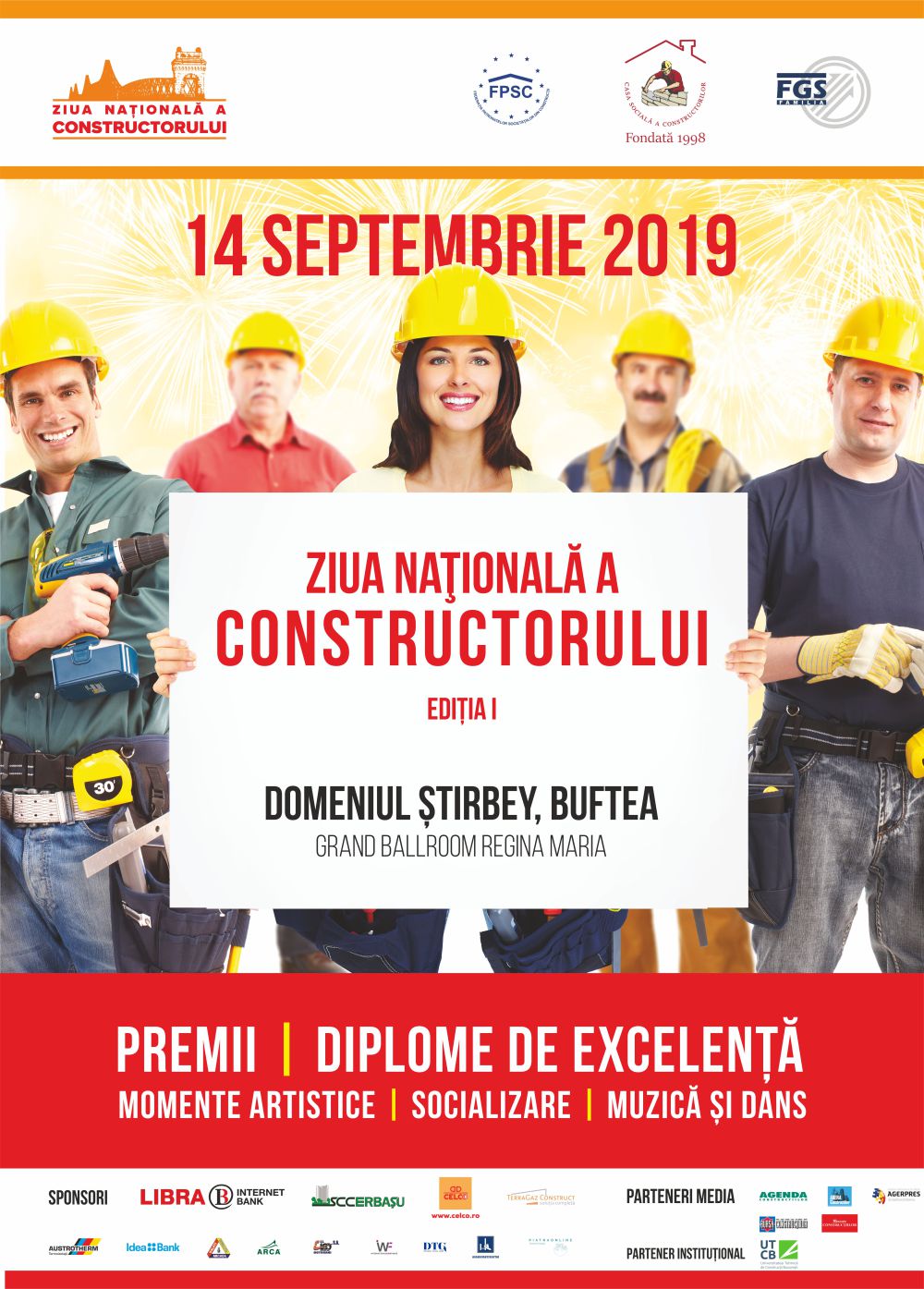 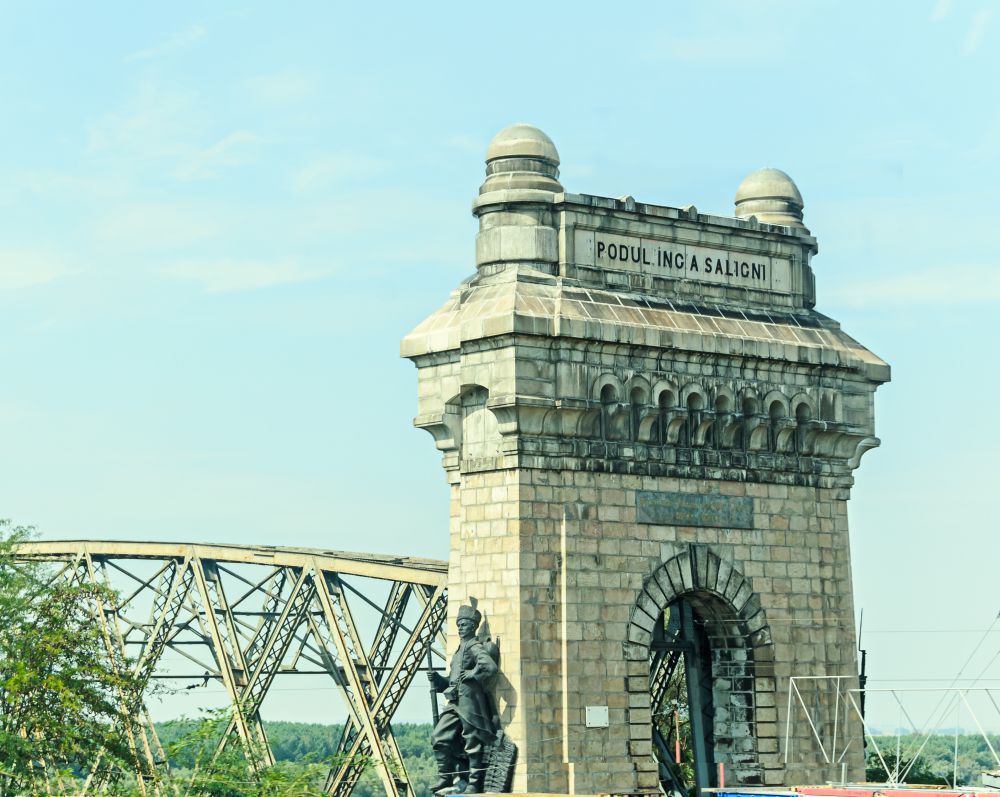 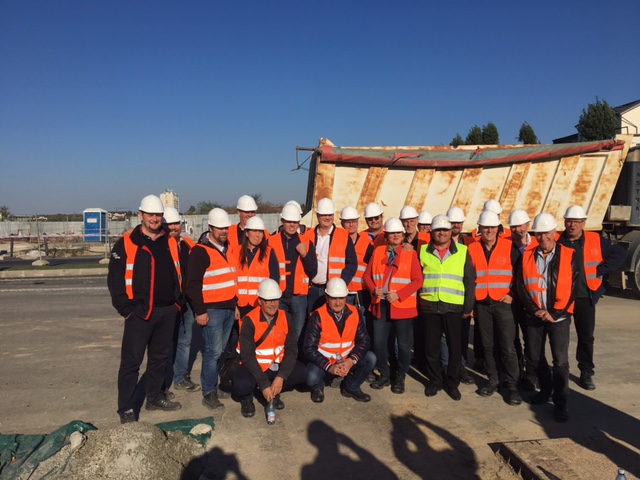 Offers and bonuses by SkyBet at BettingY com 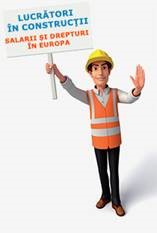